Trying to hide behind my own Shadow

By Unknown Posted on February 26, 2015
After a long time, had a fun in walking to high uphill lonely house where their lives only an old orphan man. The old man is quite related to our house owner. Today morning the house owner asked me to go along with him to the place as his friend and I agreed him as I go for walk every morning. The place is just three and half km upward way from our resident and known as Jasaykha(wangdue). Had a good fun after reaching there, doing the work of blacksmith and making a knife with a red hot iron and changing it into the desired shape was tough job but was a good fun as we were doing for first time. I was the man to hit the red hot iron with a 2.5 pounds hammer taking the risk to hit straight on the point and not on the colleague hands. There was a high risk that the piece of red hot iron would hit our legs after it’s detach form the main desired tools. 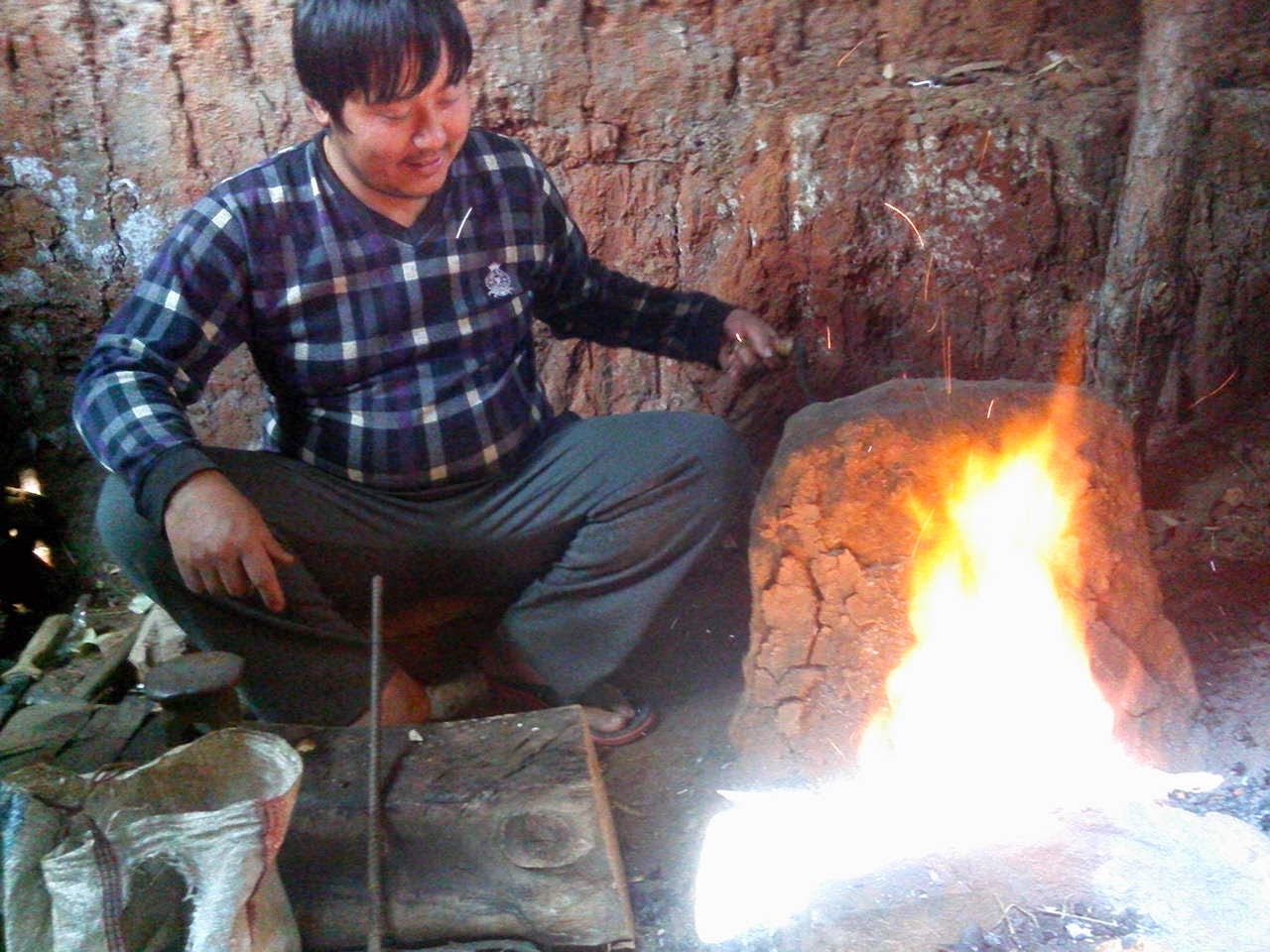 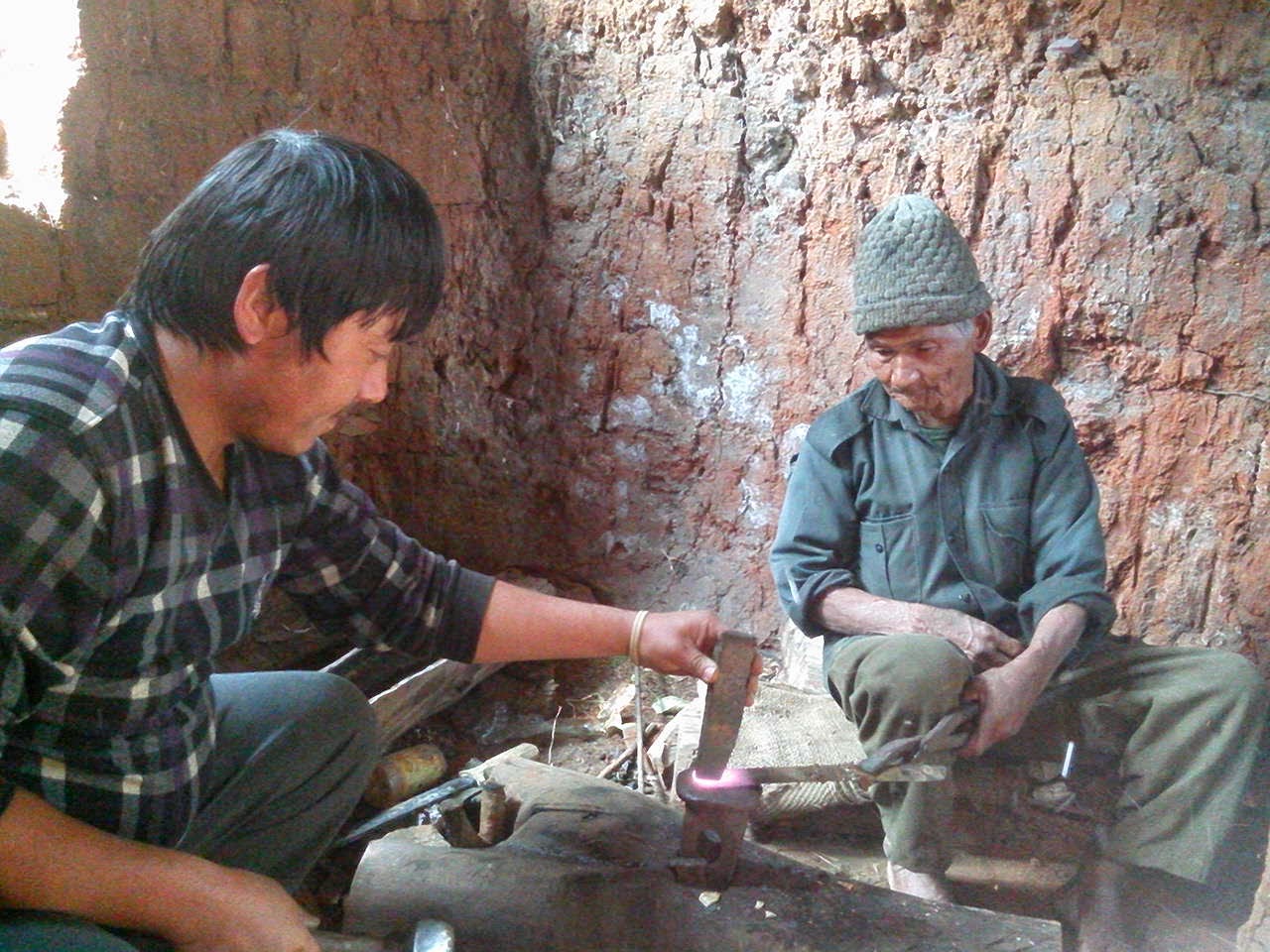 Again I was the given the work of cooking lunch unfortunately that also on the fire. It was really a tough job for me as there was nothing to cook as a curry in that old man’s house. I cooked rice first and tried to escape from cooking the curry but could not. There was nothing inside his dark kitchen not even a single piece of vegetable. I could see only a container of salt and few pots. I couldn’t even find the oil around but later the old man was bringing the oil from another room which was supposed to in the kitchen(he lives alone but has two kitchens). 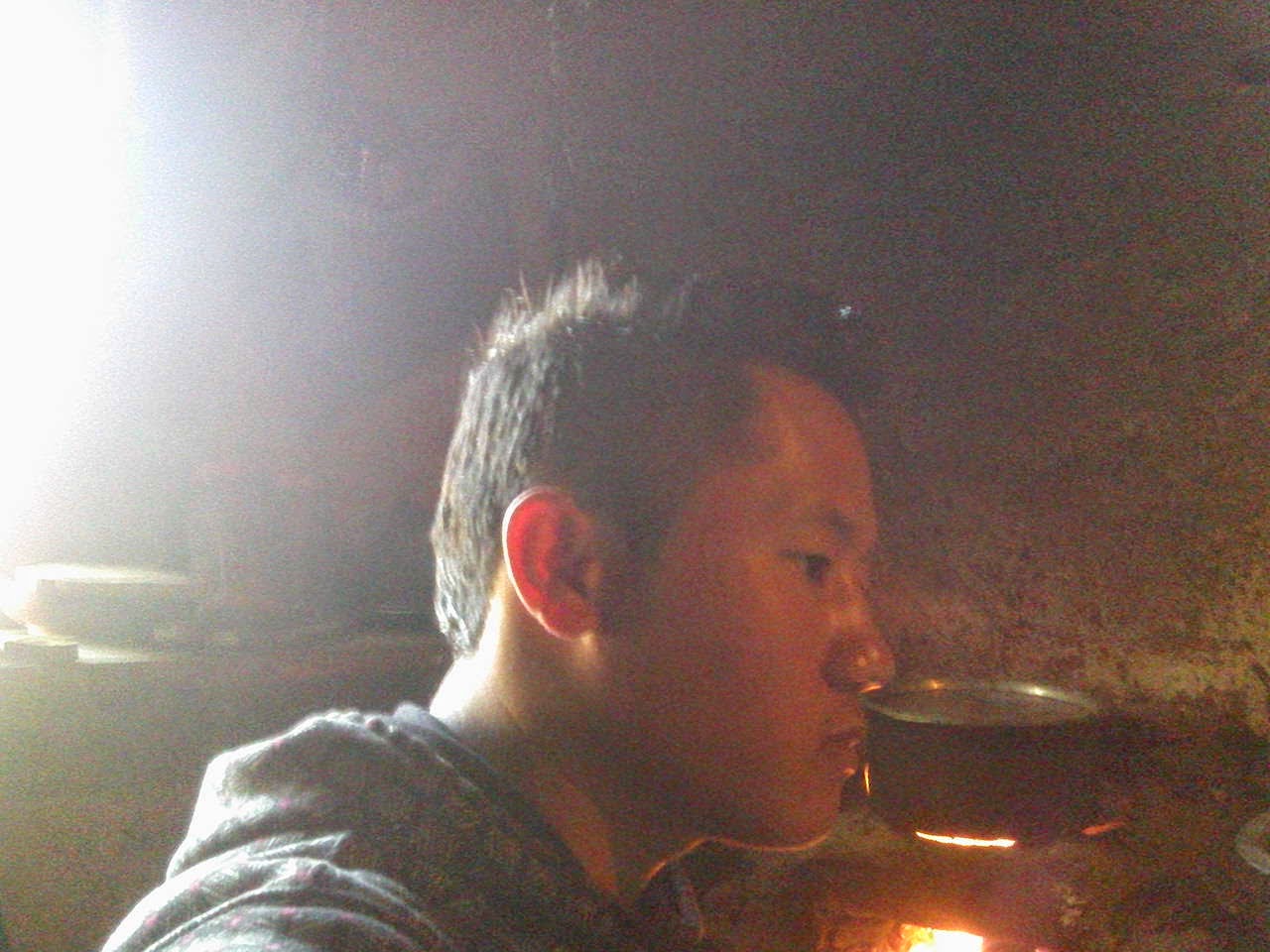 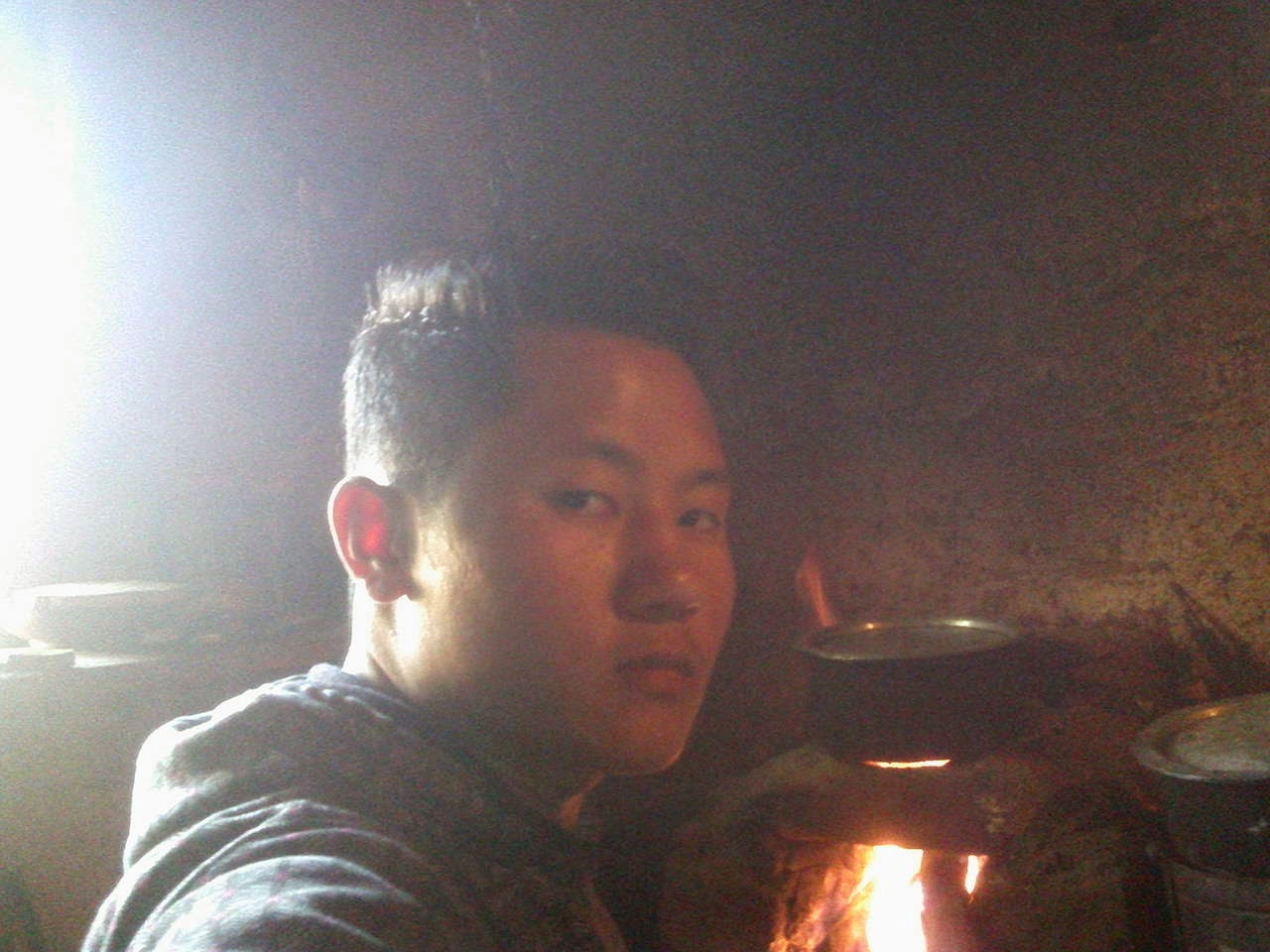 There were no things in their specific position and where they should be. Some utensils were lying in his sitting room some in his bed room and very few in his main kitchen. They let me to cook but what should I be cooking, later I found there was nothing but only the spring onions in his gardens and few dry chillies. So I decided to cook them anyways but suddenly the old was bringing two eggs on his hands fortunately which made me quite happy. I cooked them and it turned out to be quite special and testy. It was quite tough for me to cook on the fire with a fair that my rice would get burn from the bottom and that was the only fair I had in my mind but it too turned out good. So, I think now I can cook quite well on the fire too. We learn that way only I believe. Though it was a tough job for me but had a fun after a long time and I enjoyed cooking actually. In that way I could divert my mind away from the dilemma that I’m suffering through and I could keep my minds in peace for a while at least. So, I all have were a good memories.

Note: This is to all my readers. The articles in my blogs are just my random        thoughts and I may have made lots of   grammatical errors and other sentence structures, for that I would like to apologies to you all. You all can kindly make comments on the errors for my necessary improvements, it would be acknowledged. Thank you